The biggest thing I learned today was about a rip off subscription for the app, Cartoonme. It was advertised to me when I was on Instagram. It looked interesting. I have used similar apps like Prisma, which seems similar to Cartoonme. I liked trying out new apps, so I downloaded it. I quickly deleted it when I noticed it has a subscription model. I particularly don’t like subscriptions, but I have paid the subscription price for apps like Ulysses and Drafts, to name a few. The subscription price for Cartoonme is $8.99 a week. Let me say that again, $8.99 a week. That is $467.48 for the year. They have a three-day free trial, but I wasn’t taking a chance with this app, which is why I delete it.

My deletion brought me to the other thing I learned. It is about iOS 14. Last week, I decided to finally hide some of my app pages. I left a few open slots for new apps on the pages. I thought this is where I thought Cartoonme would go. It didn’t. I thought that was weird. I did find it in the app in the “Recently Added” folder in the App Library. This is where I was also able to delete it. So far, I don’t see how it’s possible to send an app to the pages you want to see without unhiding all the pages and moving the app to one of your pages you can see. It would be nice to be able to move an app to a page you want or to even move it to a folder you want it to go in.

Thanks to the AppleInsider podcast. There is a setting in Settings and under Home Screen where you can check off if you want a new app to go to the App Library or Add to a Home Screen.

I went to the Apple store last weekend to pick up the Twelve South PlugBug Duo. I needed a new charging cord for my 2013 MacBook Pro. My MagSafe Power Adapter cord had become loose from the leading brick. Even after taping it, I had to press the cable into the block just to make it charge the computer.

When going to Apple’s own Apple Store app, the only charging type device for the computer was the Twelve South product.

I know Apple announced the replacement of the MagSafe Power Adapter for the MacBook Pro models back in 2016. I knew I wouldn’t find that, but I figured they would have some type of replacement.

I didn’t think the Twelve South PlugBug Duo was right since it sure didn’t look like what I originally got with the computer. I decided to buy it anyway to test it. I choose the option to pick it up from the store.

I went on Saturday to pick it up, and it was my first time going to an Apple store since COVID-19. I had my temperature taken, and I had to wait in the line outside.

I am so glad I went to the store for my item. It turns out that Apple does sell the correct power adapter I needed for my computer.

I don’t understand why this wouldn’t be listed in the suggestions for my MacBook Pro on the Apple Store app. Apple should remedy this.

My suggestion to everybody is if you are looking for something particular for your devices I suggest you go to the physical store.

Recently, I have had some life changes. During these times, I had the app, Meetup, suggested to me.

Meetup is an app that allows a person to find groups of interest. There are groups for hiking, sports, or just going to the movies to name a few.

I have been to one meet-up and I plan on joining this group for other events. It was a fun time meeting people.

One downside is that some events have space limitations.

I would recommend downloading this app and meeting some new people.

When Apple’s Noise app first became available, I made some room on my dock to place it. I didn’t know when I would use it. I was thinking I would have to remember to try it at the next concert I would go to.

Once I placed it in my dock, I didn’t know if I would have to open it to test the sound in a location. Or if I should place it as a complication to see if it would do something on its.

Well, I found out today that I don’t need to do anything to get a warning from the watch. I was mowing the lawn when I got the notification on my watch about the noise level.

I am very happy that the Apple Watch gives a notification without me having to do anything.

This year was my second year attending Macstock, which is in it’s fifth year.

Macstock is a conference for Apple enthusiasts. This year’s theme was create. It was a very inspiring conference. It’s a very fun, inexpensive conference that takes place in McHenry, Illinois.

I used a number of apps in the preplanning and during my travels to get there.

The first app I started using before my trip was Apple Notes. I created two notes for my trip. One note that contained the conference’s information was repurposed from last year’s Macstock note. I just added the pertinent information for this year. I called these notes “Trip to Macstock” and “Macstock Trip Information” and were started at the beginning of the year.

From Connecticut to Illinois, it’s a 16 hour trip. I left on the Saturday before Macstock. I made a number of stops on the way.

In my Trip to Macstock note, I had all types of information contained within.

I placed the information from the places I wanted to or potentially could visit if time permitted. The websites and admission prices of these places were included. If you want to see pictures of my trip, check out my Instagram page, https://www.instagram.com/dudley228/

I also used a number of apps on a daily basis while I was there.

While in Chicago, I started using Apple Maps again. I had been using Google Maps until I missed a turn. I will admit I may have missed the turn because I read the map wrong, but I do know I never got a notification to turn either. Well, after that incident and I think there was one other one, I decided to go back to Apple Maps. It did quite well for me while I was there. I have stayed with the app once I was back in Connecticut. It has been over two months since I went back to Apple Maps and in that time I have had two wrong misdirects with it. That’s not a bad average when I use this app every single day.

AroundMe is another app I used while on my trip. This app allows you to search within your location. I used it mostly to find gas stations and restaurants. I have always enjoyed using this app instead of a map app because I feel it’s more exact over Google and Apple Maps.

I took over 1,000 pictures on my trip. More than 200 of those pictures were taken at the Henry Ford Museum of American Innovation. 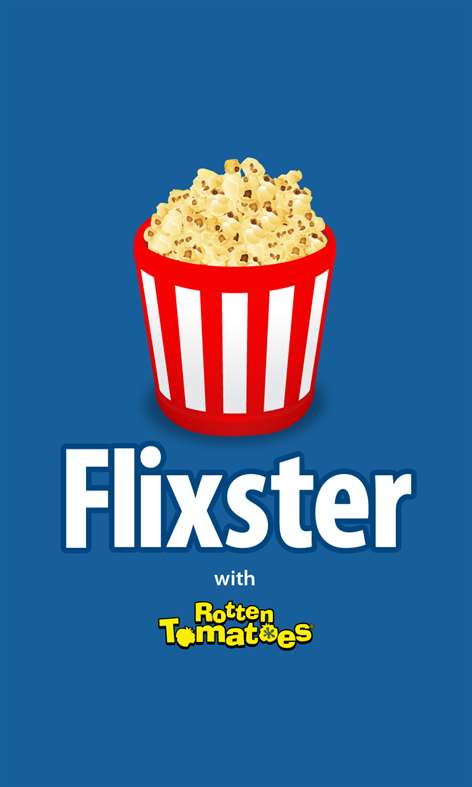 The other day I was using the Flixster app to see if Justice League was playing at some local theaters.

I noticed two things with the app. The first thing was that my theater settings had been changed to only show “ticketing theaters.” This probably came about with the recent update to the app.

The second thing I noticed is the worse offender. Somehow certain movies are not showing up in the app. Two theaters I was checking in the app were not listing Justice League as one of the theater’s options. You would think that maybe the theater hadn’t updated the listings. This wasn’t the case. Coco which came out this week was listed at those theaters. I had to go to the theater’s websites to find out if the Justice League was playing there. It looks like Flixster can’t be trusted with its information. I will have to find another app to get my movie information from.

I noticed this weekend that my local theater’s listings had Justice League in them. Maybe the issue or problem has been fixed. 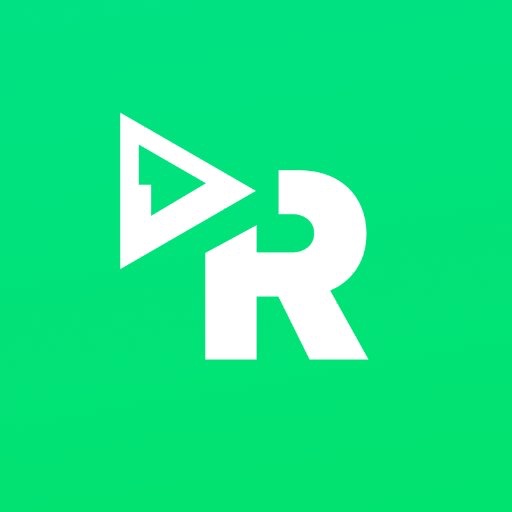 Reelgood launched its app yesterday. Reelgood is a service that aggregates content from over 250 streaming services. The Reelgood website came out of beta in July, according to a TechCrunch article.

Once I heard about this app, I downloaded it. I know it will come in handy. I’ve been wishing for an app like this. I’m always looking to see where movies are being shown. Just this week, I was looking to see if Congo was available through a streaming service. A podcast, How Did This Get Made?, watched and discussed this movie , which made me want to see it again. I searched for Congo in the app and found out it’s available on Showtime.

To use the Reelgood service, you can use your Facebook credentials or sign-up using your email. You can sign-up through the app, which you can check out here.